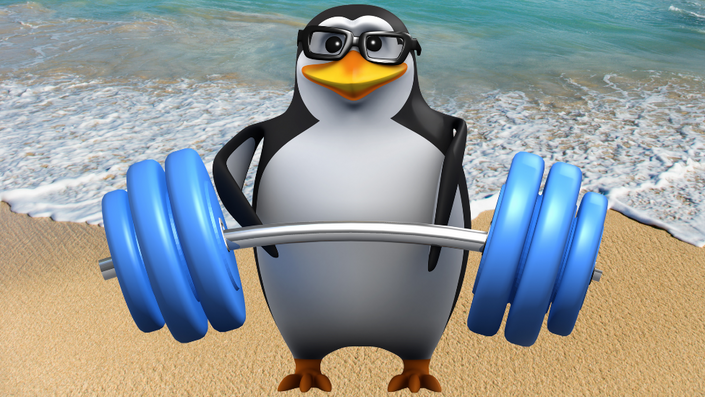 Master the Linux Command Line and Advance your Career

The coupon code you entered is expired or invalid, but the course is still available!

Linux is a powerful and widely used operating system, it is free and open source software. It can run on wide range of hardware platforms like desktops, servers, mobile devices and even supercomputers. Most of the top companies in the world use Linux servers. Linux is growing very rapidly and demand for Linux talent is on the rise. So acquiring Linux skills can help you land a job and get ahead in your career.

This "Linux Bootcamp : Linux Commands, AWK and SED, vi, GREP" tutorial is designed for computer users who have limited or no previous knowledge of Linux. If you are complete beginner in Linux or have never worked on command line, then this course is for you. In this course you'll learn Linux from scratch.

This course will give you a good working knowledge of Linux, especially the Linux command line, AWK and SED, vi, GREP. The real power of Linux lies in the command line, many complex tasks can be done easily using the command line. So you need to have a solid understanding of the Linux commands, and in this course we'll explore them in detail. There are in-depth explanations and clear instructions for each topic. First the basic commands are introduced and then we move on to more advanced topics. The topics are presented in a step-wise and easy to understand manner.

What you will learn 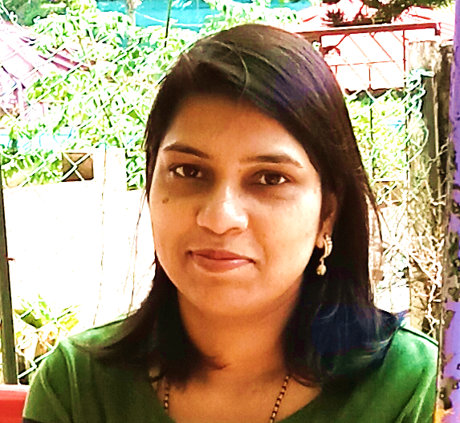 Deepali Srivastava has a Master's degree in Mathematics and is the author of popular books "C in Depth" and "Data Structures Through C in Depth" loved by 350,000+ engineering students. She loves programming and is passionate about teaching. Whether writing a book or making a course, she always tries to present the concepts in a simplified way which helps students develop interest in the topic being taught. Her books have been appreciated by students and she hopes that her online courses will also prove to be helpful.

When does the course start and finish?
The course starts now and never ends! It is a completely self-paced online course - you decide when you start and when you finish.
How long do I have access to the course?
How does lifetime access sound? After enrolling, you have unlimited access to this course for as long as you like - across any and all devices you own.
What if I am unhappy with the course?
We would never want you to be unhappy! If you are unsatisfied with your purchase, contact us in the first 30 days and we will give you a full refund.
off original price!

The coupon code you entered is expired or invalid, but the course is still available!